The joys of travel 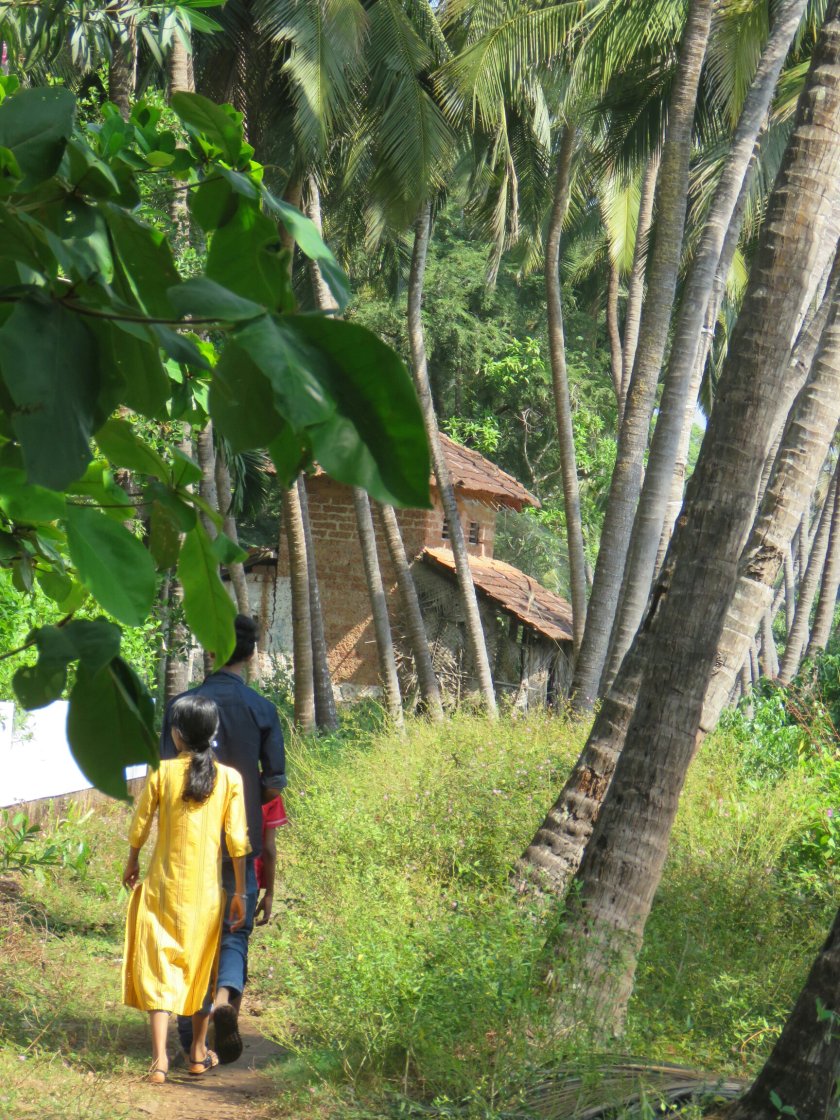 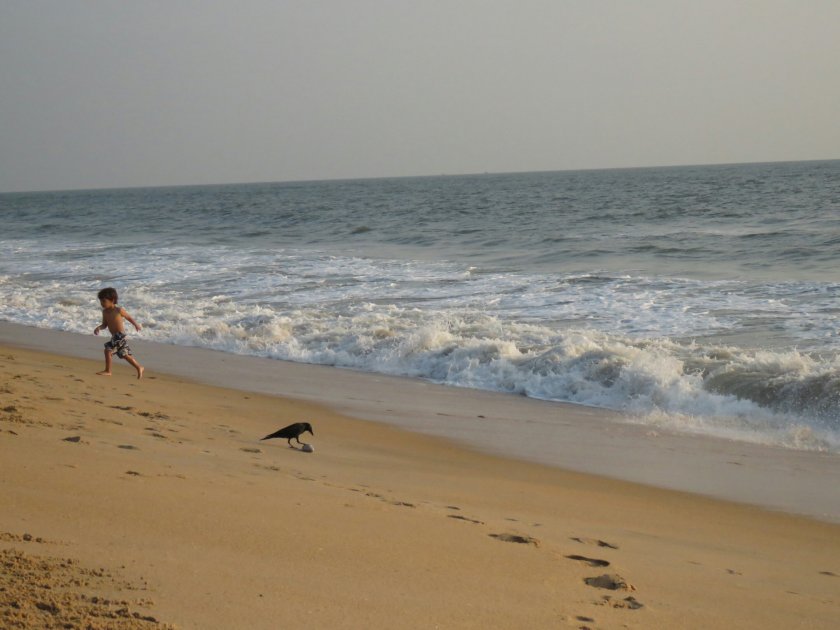 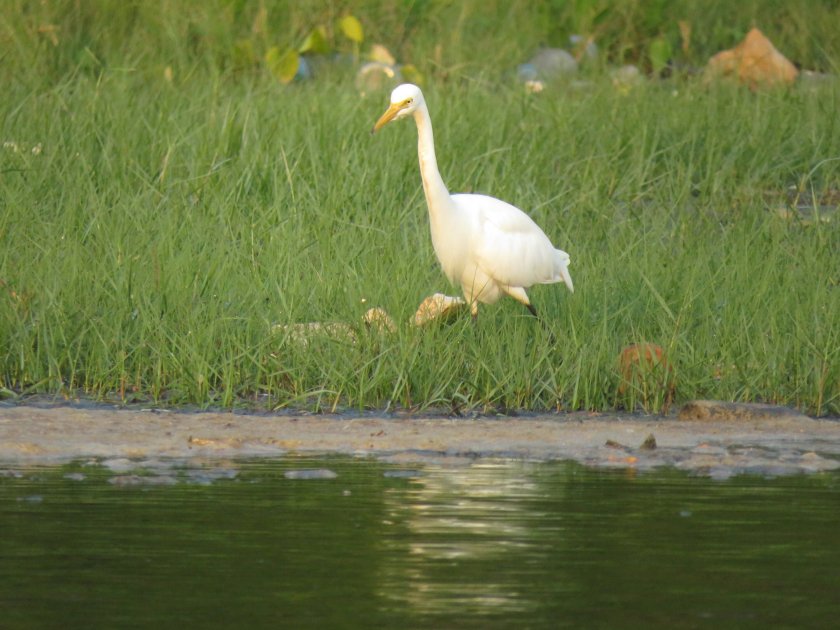 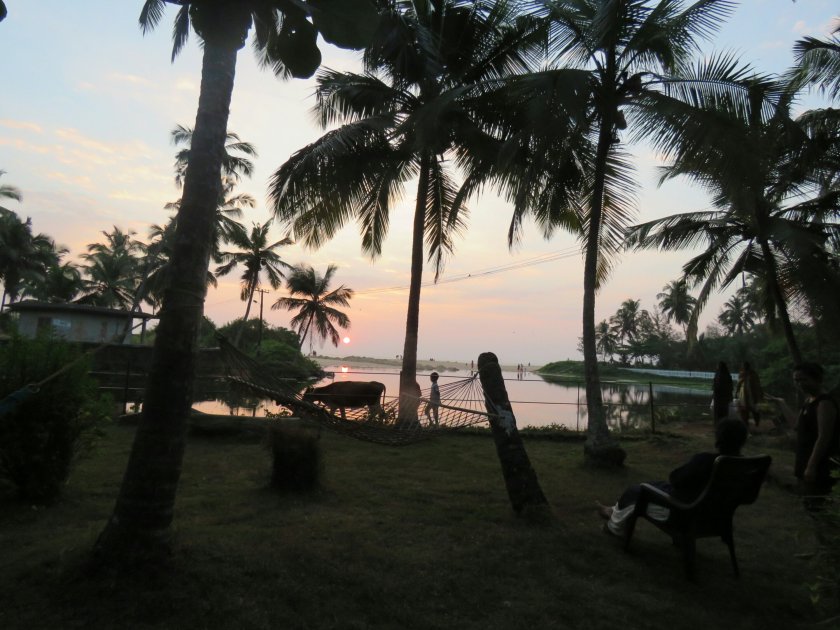 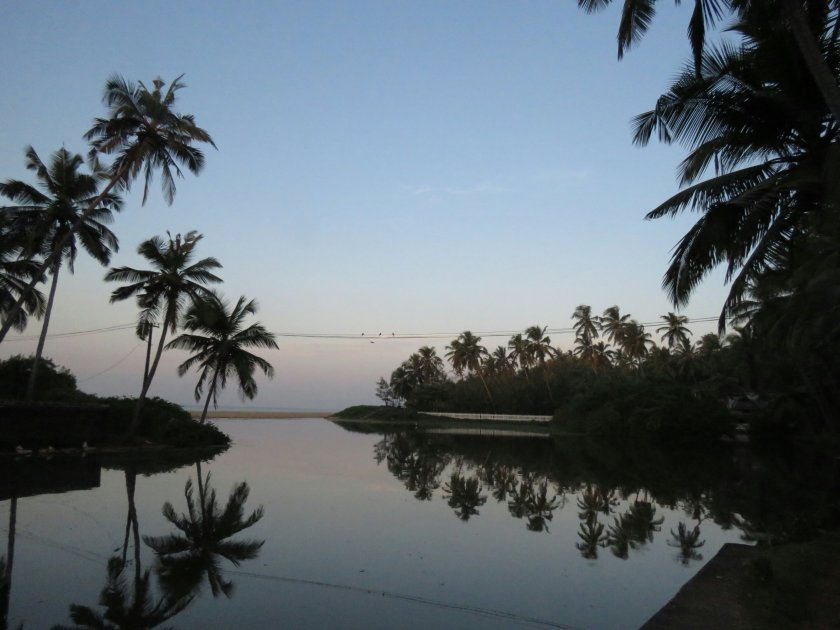 I can’t even say I’m a cuckoo in this international nest – after all, a cuckoo is at least another bird – I feel like a completely alien species. I’ve read the Steve Braunias book ‘How to Watch a Bird’ so was sure I was well-prepared. It soon became obvious – I’m out of my depth.

It first became clear on the bus from Gujarat‘s Ahmedabad airport where, in the middle of the night, I meet a Welsh couple who have written a best-seller bird book and a South African birder, all presenters at this gathering – they’re talking a different language to me.

Hours later, after a slow, bumpy trip, I’m checked into the Jamnagar hotel as “Vikitoria from Ukraine” then, after less than three hours sleep, at breakfast it becomes even clearer that I’m an imposter.

Steve says birders are passionate people and I start to see what he means. Beside most settings, along with the coffee, fruit, cereal and curry, was a piece of equipment. Olive green or black, obviously well-used, some with sticky-tape repairs, are huge binoculars. I’m pleased my little opera-type glasses are still in my suitcase – I don’t want to be outed so early. Telescopes and tripods lean against tables, chairs and walls. As I eat, a bird call fills the air: one of my table companions answers his phone, the bird stops singing. It seems a birders accessory is a bird call ringtone. My phone has the factory setting ring, it confirms my out-of-my-depth-ness: I come clean.

I tell everyone I meet I’m a kiwi, ‘quite likely the only person here named after a bird’. I also confess to not being a birder but a travel writer, there by invitation to cover the Global Bird Watchers Conference. Some 500 people have ‘flocked together’, as the conference title declares, in Gujarat, India, a mostly vegetarian, low-alcohol use state and birthplace of Gandhi, for some bird talk. I wonder, do they, will they, also twitter or tweet? 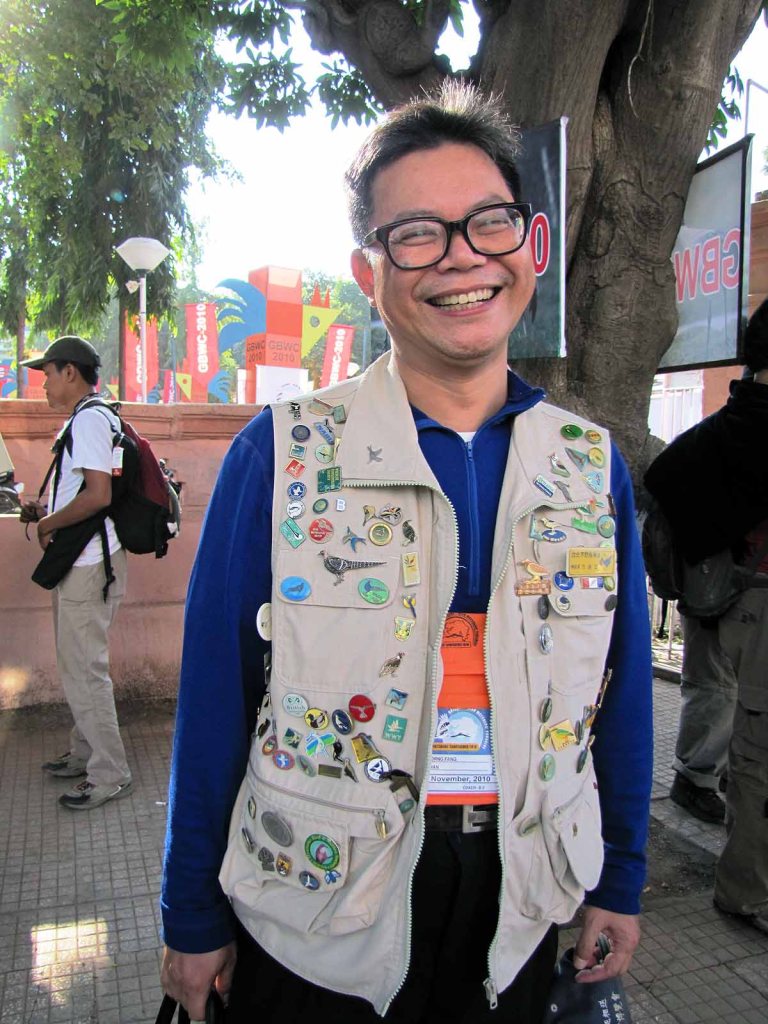 Evidently bird watching is not only one of the biggest hobbies in the world; it seems avitourism is a niche activity among, often well-heeled, travellers. Sadly, as bird watching increases, the numbers of many birds are declining and soon presenters are telling us “we have not been able to halt the decline of bio-diversity”.

It seems twitching, a subset of birding – rather like train-spotting – raced around the world in a godwit-like migration. Birders, like trainspotters, are often obsessively ticking off, or creating lists. Most of the enthusiasts attending the conference know their exact place on the life-list ranking; a list of birdwatchers showing the number of species of birds they have seen during their lifetime. It appears there are over 9,000 bird species and according to the website Surfbirds, many have seen many more than 7,000 of those feathered creatures.

I decide to tick off the birds I see, and appoint Alan, a travel writer, photographer and birder – as my go-to-person to identify birds in my photos. No longer will they be ‘a large black and white bird with pink legs and tail’ or one with ‘a cute hairstyle’, The first Indian bird I learn to name by its long v-shaped tail is a black drongo. No-one but me thought that was funny: it seems its only we down-unders who use the term ‘drongo’ for dim-witted and which I was now feeling.

While everyone seems supportive of each other in this particular flock there is no doubt birding is a competitive sport with people, or teams, trying to spot large numbers of species within a specified time. Others compete by attempting to increase their life, annual, national, or county list. No-one asks me about my status – after all, I’ve only just started ticking the bird book I’ve been given. They smile indulgently at me, a virgin twitcher: I’m slipping over to the ‘other side’ but I don’t know their language.

I overhear conversations about someone being ‘gripped’: it seems it has nothing to do with groping or being grabbed but being first to ‘tick’ a bird on a trip, especially a ‘lifer’ or a ‘mega-tick’. Evidently some of these people are not cooing doves, but hawks. Rivalry can sometimes mean they intentionally ‘grip’ a fellow birder with deliberate misinformation, or even scaring the bird away – I have a lot to learn!

While we crass travel-writers are looking at people, food, or lions, searching for stories, the birders have their bins – as I’ve learnt to call binoculars – trained on a spot in the distance, or pointing skywards.

One of the experts, American Ben King tells me birding is not usually a fatal disease but “it’s even worse than an addiction – it’s an obsession”. He also tells me some amateurs go bird-watching in white tops, ‘the very worst colour’. Two hours later I glance down and realise I’m wearing the offending colour.

My companions recount tales of birdwatchers who spent their lives trying to see most of the world’s bird species. They rarely died in bed. One spent her family inheritance travelling the world before dying in a road accident in Madagascar; another, who was leading a bird tour, was killed by a tiger; and yet another was killed in an air-crash in Ecuador. Clearly, these so-called ‘bird nerds’ don’t lead boring lives!

The Welsh couple I met on the bus, Alan Davies and Ruth Miller, gave up their jobs and sold their home for a year-long twitching trip, resulting in a book “The Biggest Twitch”.

It’s interesting to be surrounded by this flock of mostly interesting, sometimes obsessive, people from all over the world, keen to see Gujarat’s resident and migrant birds. It’s obvious more and more bird tours will arrive there, and around the world, for twitchers to add to their many lists.

Ted Floyd, American Birding Association, says in his blog, “Birding is “just” a hobby, I realize. It’s mere sport, some would say, or avocation. Yes, but it’s also a lifestyle, a way of life. Birding brings out the best in us, imagine if there were far more birders. Imagine if birding were to catch on in a huge way in, say, Israel and Palestine. Imagine if everyone in Washington and Tehran were birders. No harm could come of that. In all likelihood, it would do a world of good.’ I wonder.

I finally meet ‘Vikitoria from Ukraine’. She is young, blonde, and gorgeous: I tick off some 100 birds but it seems I’m just a ‘dude’ – a casual birder who prefers pleasant surroundings and nice weather.